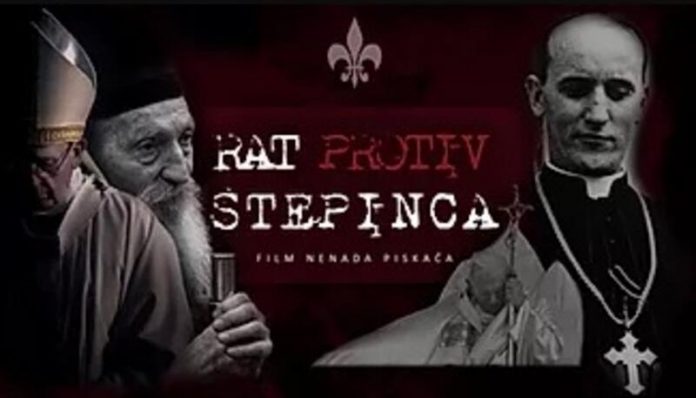 The film “War against Stepinac”, whose premiere is expected in September this year, is 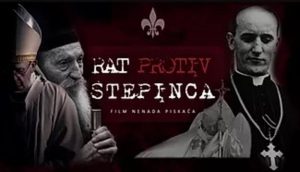 being filmed these days at various locations. We met part of the film crew in the studio during the filming of the narrative. We can confirm – the viewers will be led through the scenes and sequences of the film by the voices of the eminent Croatian actress Anja Šovagović-Despot and the national drama champion of the Croatian National Theatre, Dragan Despot. 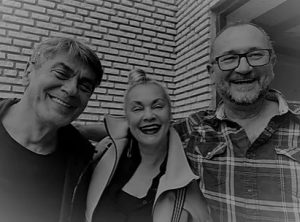 “There is a lot to be done until September. We have completed the research part of the job and coordinated the results of the research with the scenario. Site filming and the processing of archival material, the part unknown up to now to the Croatian and world public, is taking place at present. Thank you for your interest.

I promise, Croatia-film.com will be the first to have news on the progress of the whole project. It is increasingly likely that the “War against Stepinac” will receive a Croatian-Canadian-American premiere simultaneously in the Croatian and English versions. We are working on it. The great Alojzije Stepinac, a Holy man, deserves this, and for his sake it is not difficult to work on something which we simply have to do according to our conscience, that is, defending Stepinac from unfounded attacks. The relevant State institutions, and not they alone, are keeping loudly silent about the attacks on Stepinac. We know that in his day he did not keep silent in either suitable or unsuitable times … why should we keep quiet today” – told us Nenad Piskač, writer and director of the film “War against Stepinac”. 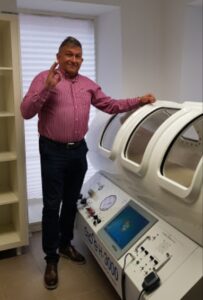 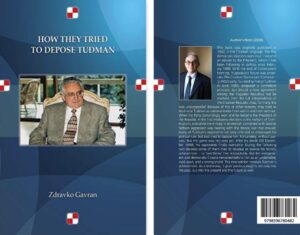 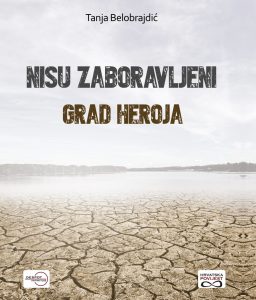 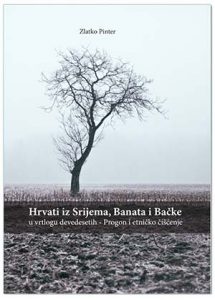